“I’m aircraft carrier Kaga. Are you my admiral? I have fairly high expectation of you.”

Today, the first figure that we’ll take a look is  Maxfactory figma EX019 Kaga from the popular web game, Kantai Collection by Kadokawa games. This was first released during Summer Wonder Festival 2014 and it’s still open for Pre-order until August 4, 2014! So don’t miss it guys! Click BUY. She is set to be released on November 2014. 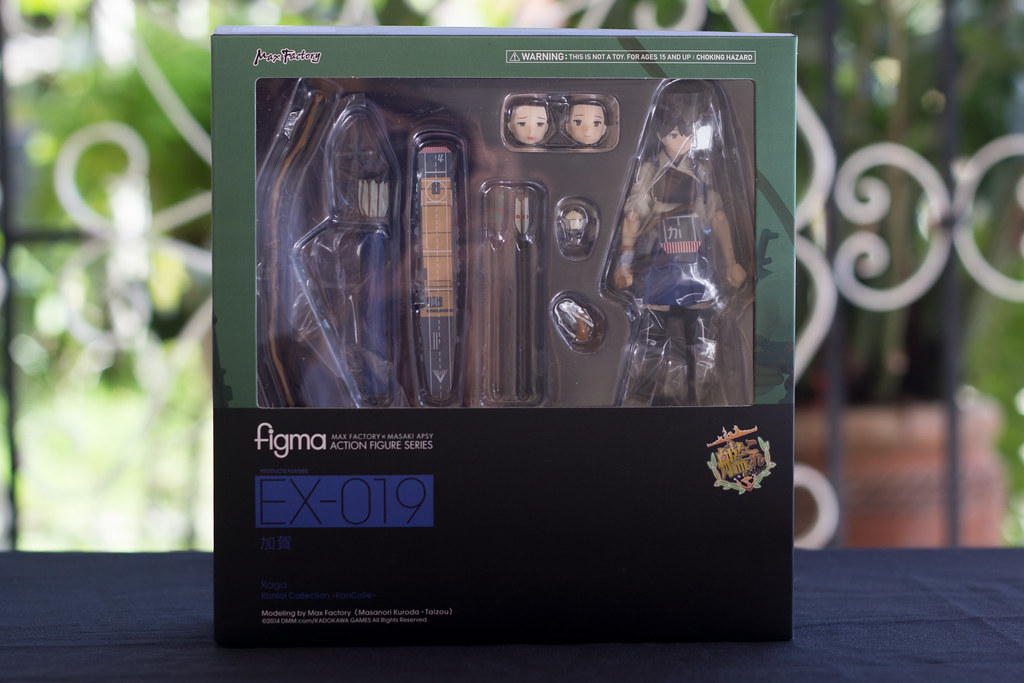 Do you also play KanColle?

I am not familiar with the character because I do not play the game, however looking at…

Learn from yesterday, live for today, and hope for tomorrow!