Not to be confused with “French Rarebit,” starring Bugs Bunny. ^_^ 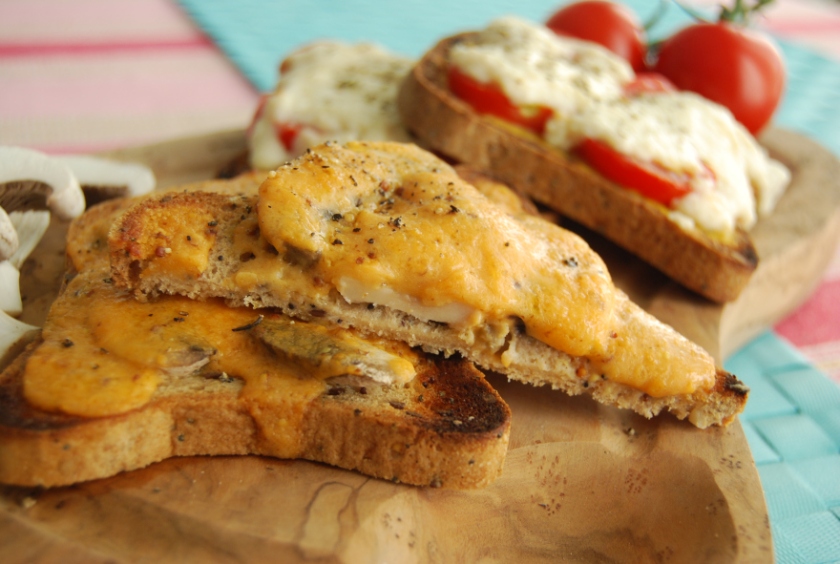 Let’s get our cheese on!  Today is Welsh Rarebit day!

Here are today’s five thing to know about Welsh Rarebit: 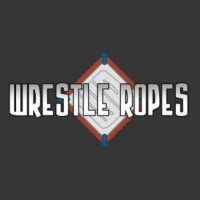 Toy Photography and the History of