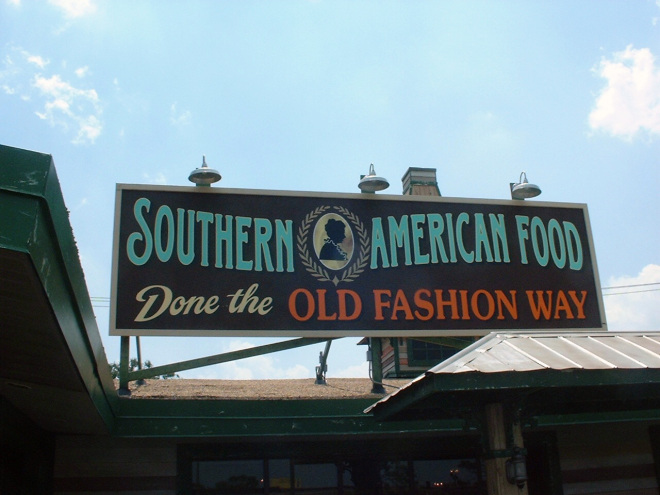 Here are today’s five thing to know about Southern Food:

Learn from yesterday, live for today, and hope for tomorrow!